He was invited by the United Nations Conference on Trade and Development (UNCTAD) to share his experience of working in the Creative Economy worldwide. His presentation was entitled: “The Creative Economy and Creative Entrepreneurship: A Worldwide Perspective”. 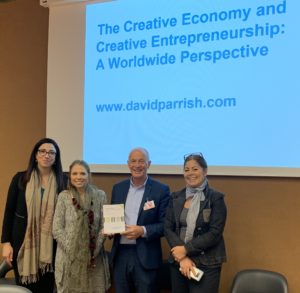 David at the United Nations in Geneva with Randa Jamal, Marisa Henderson and Carolina Quintana from the UNCTAD team

In his United Nations Creative Economy presentation, David spoke about:

– Creative Hubs including his involvement in the European Creative Hubs Network
– The free resources on creative entrepreneurship he has developed for use worldwide
– His book “T-Shirts and Suits” which has been translated in 14 countries and available as a free eBook in English
– The creative business training workshops he has designed and delivered worldwide
– The ‘big three’ issues of Marketing, Intellectual Property and Finance
– The Creative Commons licence and Freemium business model that is used to publish the free eBook
– The Orange Economy in Latin America
– Business Strategies for creative enterprises worldwide
– Startups in the creative economy and the challenges they face
– Marketing as a topic of interest to creative businesses around the world

Other presentations were made by Marisa Henderson, Chief of the Creative Economy programme at UNCTAD and Christoph Spenneman, Intellectual Property expert working at the United Nations in Geneva.

David’s presentation is available on the UNCTAD website here. 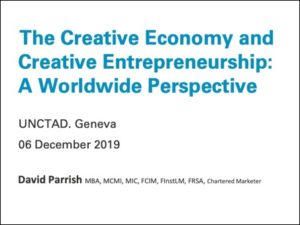 At the United Nations, David presented copies of his two books on creative business to the UNCTAD team.

He has worked in more than 50 countries on six continents. He travels extensively from his base in the United Kingdom and is available to work in countries around the world. 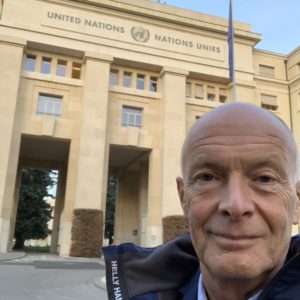 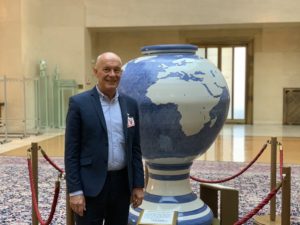 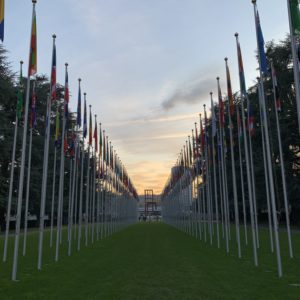 David is a Creative Economy speaker at conferences and other events around the world. He brings his international experience of new business models in the creative economy to audiences worldwide. David’s keynote speeches, presentations and workshops inform and inspire both creative entrepreneurs and policy makers in the creative economy.
See Videos and read What Clients Say about David.

As a Creative Economy speaker, David has delivered speeches and presentations at conferences, summits, international forums and other events including the following:

Northern Transylvanian Clusters Consortium, Romania
Speech on ‘Transformation through Creativity’ in the context of the creative and digital economy, in the city of Cluj, Romania.

Creative Business Summit Africa
Speech on ‘The Business of Creativity’ at this pan-African conference in Nairobi, Kenya.

Curaçao Creative Economy
Keynote speaker at the ‘Connecting the Dots’ event for creative entrepreneurs in Willemstad, plus workshops on business strategy and intellectual property.

World Summit of Creative Industries
Creative Economy Speech on ‘How to be a Creative Entrepreneur’ at the Global Entrepreneurship Congress (GEC), Moscow.

Samsung Conference. Portugal
Keynote speaker on “Creativity and Business” in the Creative Economy at corporate event in Lisbon for technology giant Samsung Portugal.

Chile Cultural Economy Conference
Conference speech on ‘Innovation and Entrepreneurship’ at conference hosted by the Ministry of Culture, Chile.

Innovation Centre Kosovo (ICK)
Presentation on ‘Business Growth in the Creative and Digital Industries’ to entrepreneurs and startups at Innovation Center Kosovo in Prishtina, Kosovo.

Creative Industries Agency. Russia
Presentation on Creativity and Business in the Creative Economy at the Summer School for Russian creative entrepreneurs in Moscow.