We’ve all seen that famous photo of Che Guevara wearing a beret. There’s a story behind it. And a business lesson too.

The bearded Cuban revolutionary’s image is on t-shirts and posters everywhere. All around the world.

Alberto Korda took the photo in Havana in 1960. But the interesting story happened much later.

Recently, during lockdown, I delivered an online workshop for creative entrepreneurs. About smart ways to make money from creativity.

The discussion threw up some interesting questions.

Copyright can apply to a photo, design, writing, music, video, computer code… and other creative works.

Copyright stops the theft or unauthorised copying of creative work.

And ownership of copyright gives control over how that creative work is used.

Alberto Korda owned the copyright of that photo he took, back in 1960.

But he wasn’t interested in making money from it. He was happy for people to copy it. For him, it was all about the glory of the Cuban revolution.

It was so widely reproduced that many people thought nobody owned it. That it was in the ‘public domain’. ‘Copyright free’.

But here’s the thing: HE OWNED THE COPYRIGHT.

Which meant he could control its use.

Fast forward 40 years. To the British High Court in London.

Korda’s image had been used without his permission in an advert for Smirnoff vodka.

In court Korda said: “I am categorically against the exploitation of Che’s image for the promotion of products such as alcohol.”

And he won the case. He prevented his photo being used to sell vodka.

The point is that copyright isn’t just about money. It’s about values and principles. It’s about ownership and control.

Copyright is at the heart of the creative industries.

That’s why it comes up so frequently in my business coaching.

I advise about protecting it. But mainly I explain how to make money from it.

Not just by selling it. But by licensing it. So we can “make money while we sleep”.

Which I do myself.

I make money by licensing publication and translations of my books. For which I receive royalties or a licensing fee. Because I own the copyright. And I choose who gets my permission.

As a creative entrepreneur, you can make money by selling your labour.

But you can also make money from the PRODUCTS of your labour. By creating things that can sell even when you’re not working.

These creative products have their own value. They can generate income for you, time and time again.

And remember: you can also control how your creative works are used. 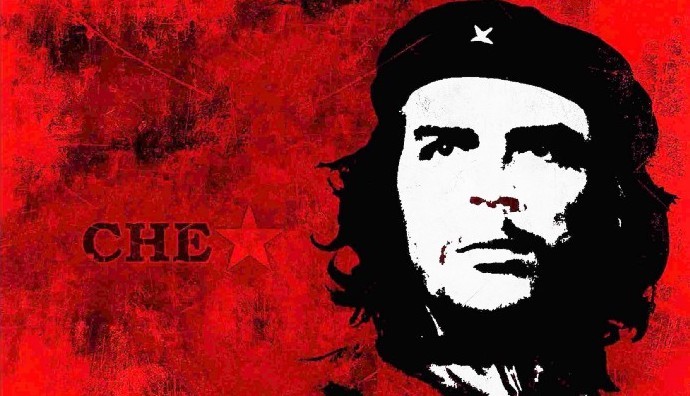