What’s the connection between the Batman logo and a t-shirt design using clever wordplay in Arabic? These cultural exports are both subject to copyright and can only be reproduced with permission.

Hollywood’s creations are recognised worldwide, to the extent that we talk about ‘cultural imperialism’ and the dominant position of western culture in an increasingly globalised world. You could say that the Americans win both ways: culturally and commercially.

On the surface we consumers see popular images: Mickey Mouse, Star Wars, Superman etc. But behind the scenes is an ‘invisible hand’; the laws and contracts regulating intellectual property rights and international licensing deals, often worth millions of dollars.

Of course every country has its own culture, so why don’t we see other cultural creations on t-shirts in our shops? Is it just about popularity, or clever marketing? No: it’s all about intellectual property rights.

In Jordan I was inspired by a conversation with creative entrepreneurs when doing my ongoing international research into innovative business models, which complements my international work as a creative industries speaker and business adviser.

Jobedu is a company that has built a brand by celebrating Arabic culture and by enabling designers to create images for t-shirts and other merchandise that appeal to consumers in the Middle East. Often these designs use puns in Arabic or cleverly use combinations of Arabic and English to make a point.

Jobedu is involved in both the ebb and flow of cultural tides: importing as well as exporting culture. They were the first to “Arabise” the Star Wars name, logo and characters and signed a licensing deal with Disney. Now Jobedu have an exclusive licence for Star Wars in the Arab region and they can apply their designers’ Arabic twist to iconic images to commercialise that creativity, legally and lucratively.

Jordan’s home-grown creativity is also commercially significant and Jobedu manufacture and sell t-shirts through their fast growing international business. They share the profits with designers in win-win deals.

Culture is exported as well as imported, but there is an imbalance: Western culture is still much more widely spread. That’s not because it’s “better” but because in the West all the legal and commercial infrastructure is in place, providing smooth business channels through which culture is disseminated. These systems and processes are far less developed in the Middle East. Legal structures are not in place, or not so strong, or not so respected, or simply not so well understood by either creatives or the business community. Crucially, this means that Jobedu is unable to easily “do a Disney“ with their homegrown Arabic creations.

So intellectual property is not just boring stuff for lawyers. It’s not only about money either. It’s about how creativity and information spreads. If we want the tides of cultural exports to ebb and flow more equally, we entrepreneurs need to understand and take control of this ‘invisible hand’, for the sake of our enterprises, our cultures and fairer international trade. 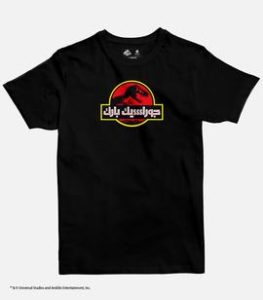 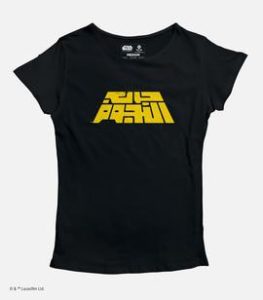 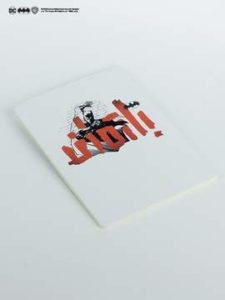 This article by David Parrish was first published as a column in Ethos Magazine.